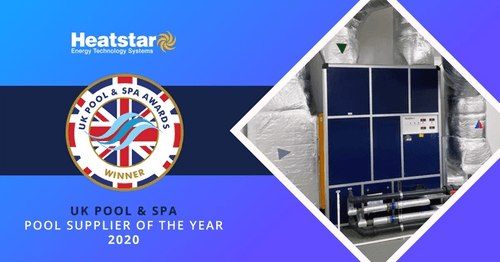 Heatstar are celebrating after success at the recent UK Pool & Spa Awards.

The Isle of Wight based company marked its 40th anniversary by scooping a prize in the industry award ceremony in December.

Heatstar was named ‘Pool Supplier of the Year, at the annual awards ceremony which for the first time was hosted as an online event.

Joe Venables, Technical Sales and Applications Manager, said: “We were delighted to receive this award at the UK Pool & Spa Awards event. The judges recognised both our high product reliability and our commitment to customer service before, during and after sales”.

“It’s been a great way to add to our celebrations as we mark Heatstar’s 40th anniversary.” 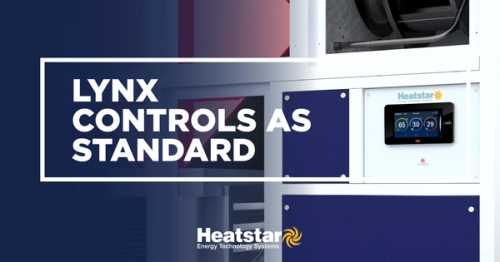 Energy efficiency continues to be a major focus for the swimming pool industry and Heatstar continue to place themselves at the forefront of advances in this field through the utilisation of their Lynx Energy Management System.